The Bridlington Town Council is so very proud to announce the winners of both the Christmas Competitions:

The Christmas Window Display Competition was a very tough one to judge with the entries being so fabulous but “A Cut Above” hairdressers on the Promenade in Bridlington were announced as the overall winners of this year’s competition.  They received their winning trophy and BTC Plaque at the Christmas Community event on Sunday 4th December.  The Mayor of Bridlington said “A BIG Thank You to all those who took the time to enter the competition this year and A BIG Well done as the effort that has gone into the displays was apparent and has most certainly contributed to Bridlington looking lovely during this festive season”. 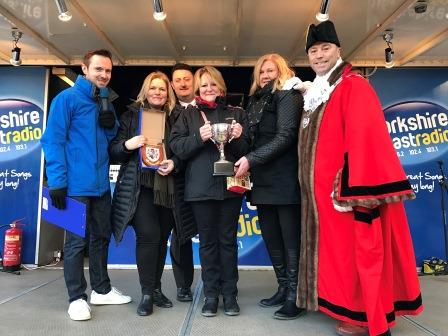 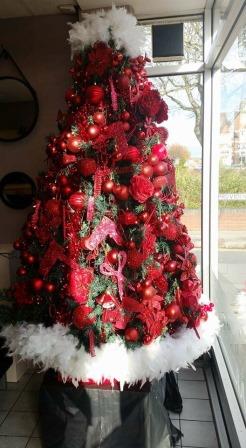 The Mayors Christmas Card competition gets increasingly more difficult to judge with the amount of very talented children from Bridlington entering this competition.  Eventually the Mayor made a decision and the winners are:

The Mayor was proud to surprise two of the winners at their schools with their prizes.  Summer’s card is being made into the Mayors official Christmas card that will be sent to The Queen, The Prime Minister, the US President and all the dignitaries of the East Riding.  Summer received her prize of £50 Argos Voucher and a family ticket to the Pantomime, which had been very kindly donated by the Bridlington Spa.  Summer went on stage at the Christmas Community event on Sunday 4th December where the Mayor presented her with a framed picture of her entry and shared with the crowd how wonderful he thought all the entries were and he thanked every child for taking the time to enter this year’s competition as he considered all the entries rather brilliant!! 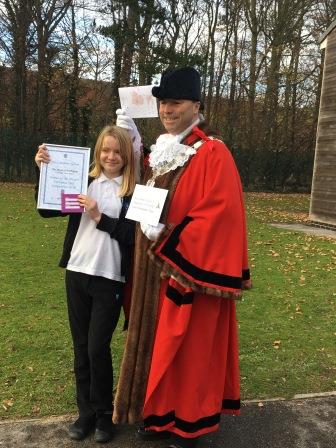 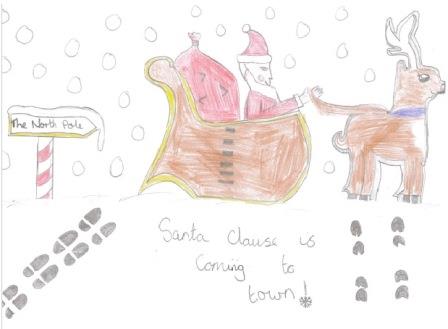 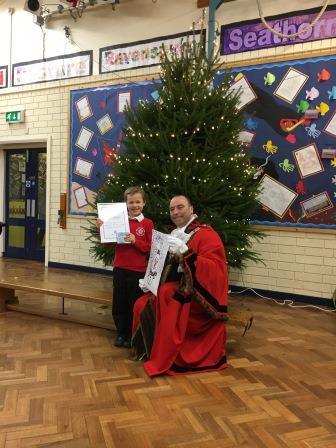 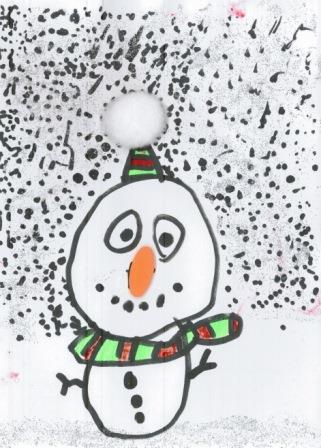 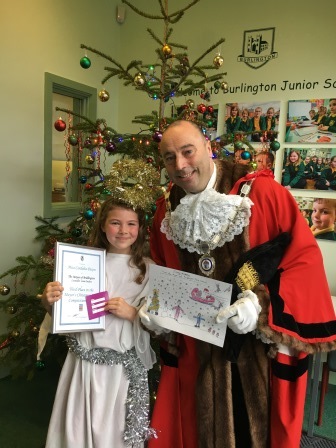 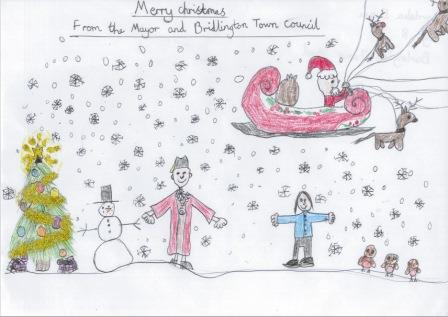