Welcome to the official website of the Bridlington Town Council. 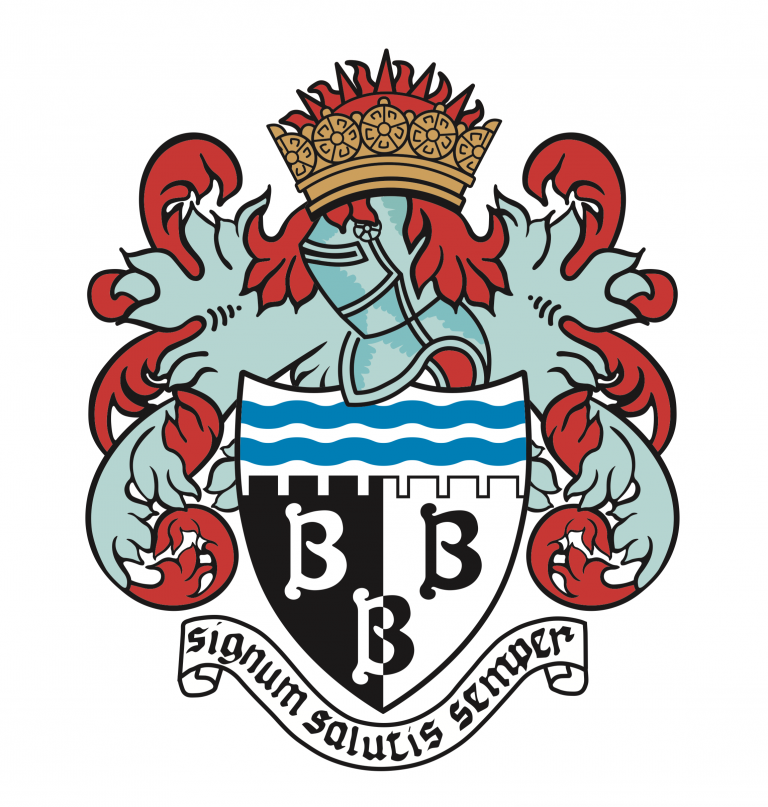 We have moved to 2A Marshall Avenue, Bridlington, YO15 2DS.

This website has been designed to provide a valuable source of information to all Bridlington residents, as well news about happenings within the Town Council and the wider Bridlington community.

The Town Council Monthly surgeries are held at the offices at 2A Marshall Avenue, in the town Centre, Bridlington. If you have a question ofr an issue that you wish to seek help with come and see a Town Councillor 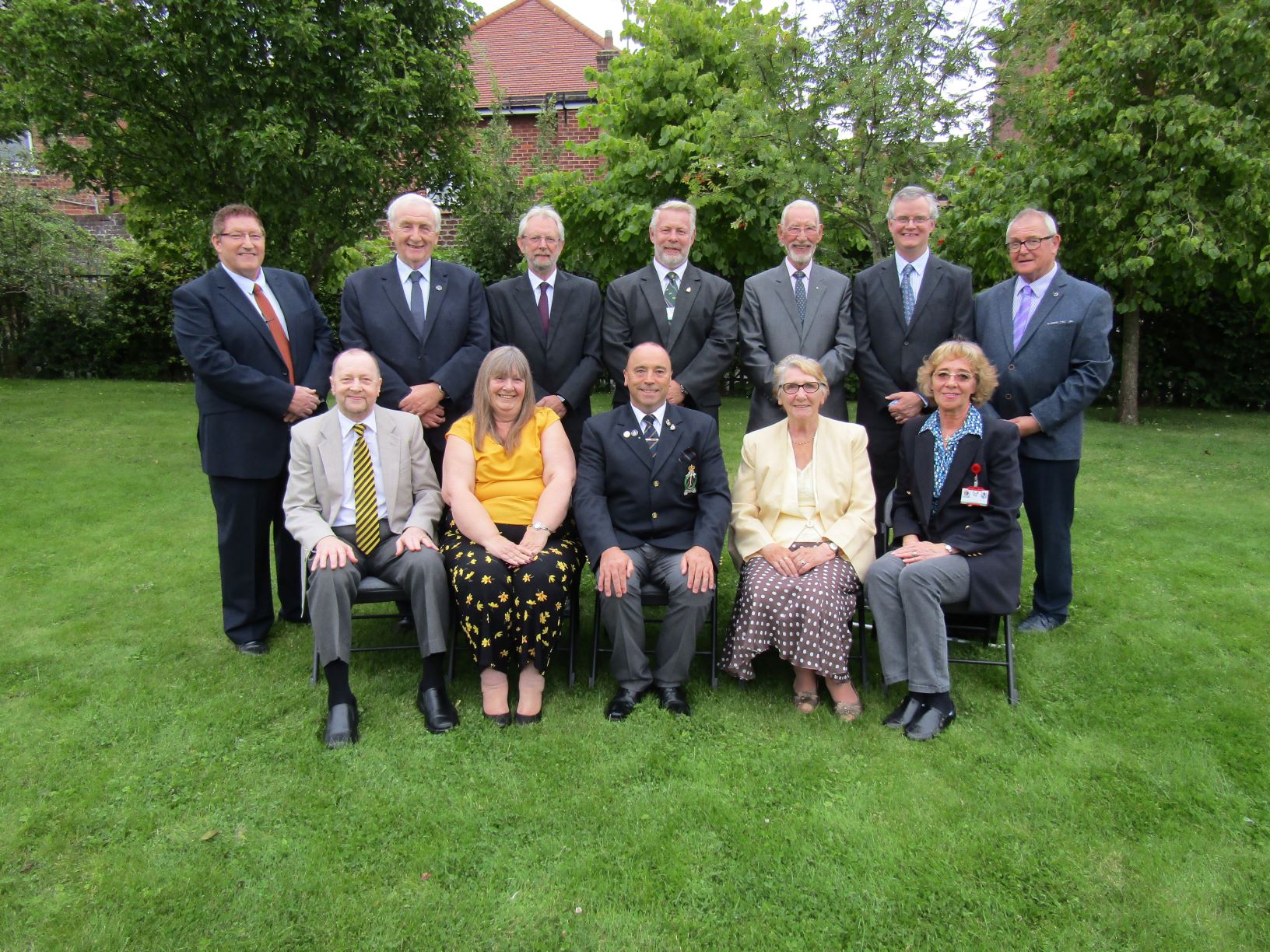 The Town Council is very happy to announce that

BRIDLINGTON TOWN COUNCIL HAVE INVESTED IN OUR TOWN!

For more information about our purchase, please follow the link.

For more information, visit the Your Councillors page. 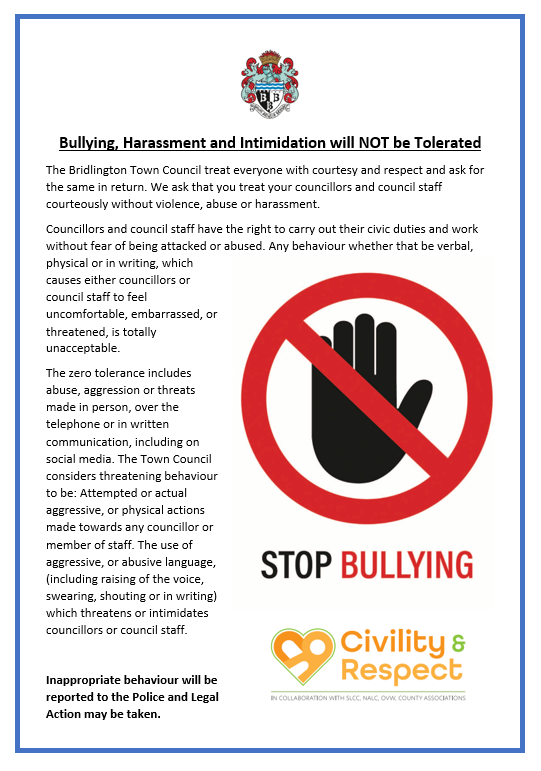 We often receive visits and phone calls regarding matters we are unfortunately unable to provide help with. This is because a number of local services, including benefits, housing, refuse, and more are dealt with by the East Riding of Yorkshire Council. Please click here to see a list of services the East Riding of Yorkshire Council provides, as well as contact information for each department.