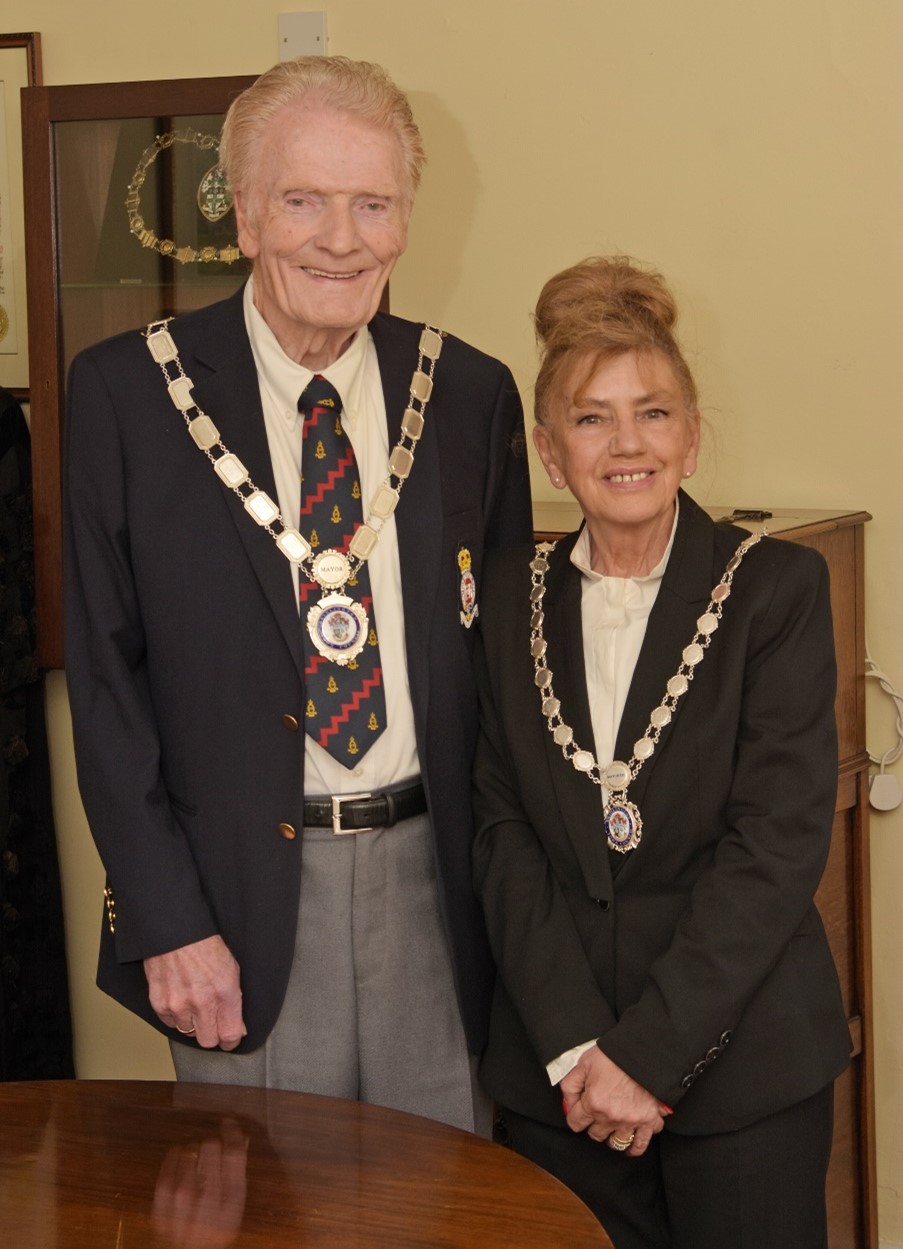 It is with such sadness that the Town Council share that former Councillors Colin and Bridie Croft have passed away, within two months of one another, with Colin passing away mid November 2022 and Bridie passing away on Christmas Day.

They both embraced their Civic Year as Mayor and Mayoress and stated many memorable days as highlights with the Centenary Remembrance Day, the distribution of the Centenary Coins to schools’ and the lighting of the centenary beacon at the Bridlington Priory Church, as meaning a great deal to both of them.  Colin was also the very first Mayor to ride with Santa in the Bridlington Round Table Santa Sleigh which he thoroughly enjoyed.

At the end of their Civic year they were thrilled to be able to hand over a cheque for the grand total of £2,193.34 to their chosen charity. 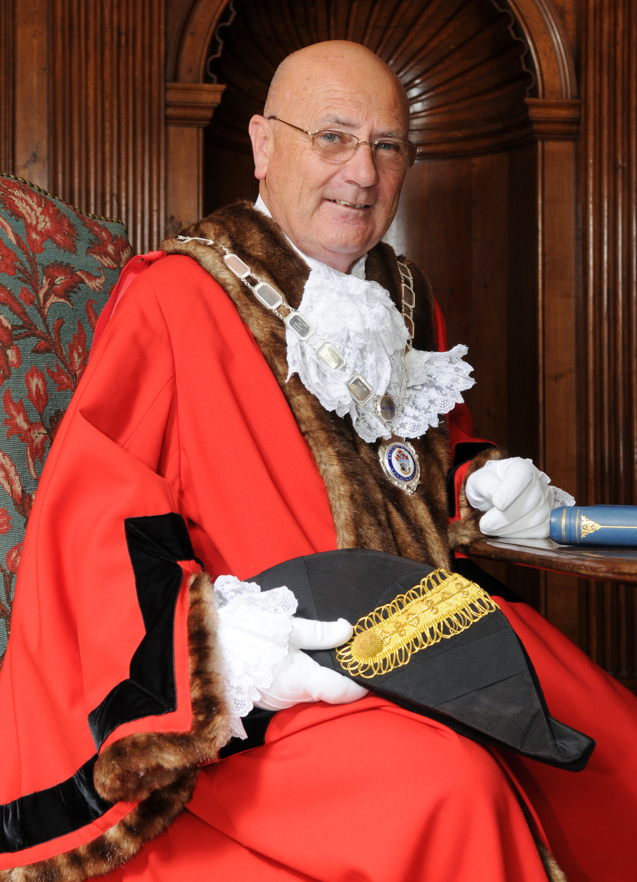 Terry was born in Bridlington on 14th October 1948 and was the youngest of five.  He attended Burlington Infants & Junior School and then went to St George Boys School leaving at the age of sixteen.  He undertook an apprenticeship in photogravure engraver/revisionist at Rigg Holding and achieved City and Guilds in print and a college diploma.  He became self-employed with a haulage business and a taxi proprietor.

In 1971 he married his beloved wife Sheena, and they had two boys and four grandchildren, and he was very proud of all of them.   He worked as a postman in Bridlington for 18 years and finished work in 2004 to care for his wife.

Terry was a highly respected Councillor who was passionate about his role in the community, and he always made sure that he made a difference helping in every way he could.

Terry was well-liked with a lovely personality and his passing is a great loss to us all.  All our thoughts are with the family at this very sad time. 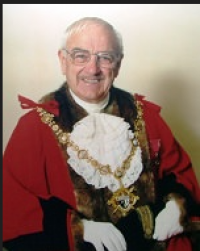 Norman Hall was a highly respected Councillor and such a role model in the community.  He and his wife Zena were known and loved by all and his passing marks the end of an era and felt deeply by many. All our thoughts are with the family at this very sad time. 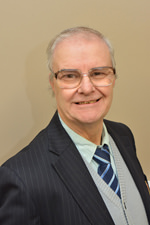 It is with deep sadness that Bridlington Town Council announces the death of Councillor Jim Carder at the age of 73.

Councillor Carder was born in the City of Leeds in 1942. He was employed as a Tailor for just over 20 years and then he worked as a porter in Leeds City Council until he retired on health grounds in 1992. Always one to be active he still kept himself busy by being a union representative with NUPE (now UNISON) which saw him undertake the coordination of Health and Safety.

He moved to Bridlington with his wife Brenda in 1998. Being a life-long supporter of the Labour movement he became involved in politics and was elected onto the Bridlington Town Council in 2011 and served the electorate of Bridlington South Ward for Labour. He was always enthusiastic and persistent in all that he did and was particularly interested in the NHS and transport issues in the town.

He passed away in a hospice in Leeds. All our thoughts are with the family at this very sad time. 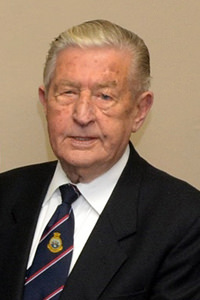 Tributes have been paid for the highly respected Bridlington Town Councillor Michael Charlesworth, who has died at the age of 82.

Councillor Charlesworth was born in Southampton. He joined the Royal Navy as an Artificer Apprentice and was released 14 years later as a Chief Artificer. He then spent 14 years as an Engineer Surveyor to an Eng. Ins. Co, based Croydon, Enniskillen (Reserve Con. R.U.C.), Nottingham and B.P. Chemicals Hull. He travelled the world with various long- and short-term contracts as an Inspection Engineer in the petrochemical industry in the U.K, Libya, Pakistan, Oman, Trinidad and Cyprus.

He had served on the Bridlington Town Council since 2003 and has undertaken many roles within Bridlington, including being a Bridlington Harbour Commissioner, Branch Chairman of the Royal Naval Association, and Secretary of the Bridlington Protection Group.

He sadly lost the love of his life, Jean, in 2010; they had lived together in Bridlington since 1975.

The Mayor Councillor Shelagh Finlay said: "Councillor Michael was very proud to be elected Mayor for the year 2012-2013 and despite illness was a credit to the office. Michael was a strong voice for Bridlington and our thoughts and prayers are with Tim, Karen, Janet and family at this very sad time." 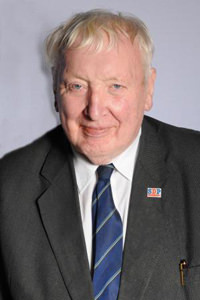 Tributes have been paid to a highly respected Bridlington SDP Councillor who has died at the age of 80.

Councillor Raymond Allerston was born in the village of Grindale and lived in the East Riding all his life. He grew up in farming communities and ran a smallholding on the outskirts of Bridlington until 1990 when he retired from farming to become a self-employed private hire car driver, before finally retiring from work in 2001.

He was first elected to East Yorkshire Borough Council in 1987, representing the people of Old Town Ward (now Central and Old Town). He also served on the Bridlington Town Council since its establishment in 2000.

The Mayor Councillor Shelagh Finlay said: "Councillor Ray was very proud to be elected Mayor for the year 2007-2008 and was a credit to the office. He was a larger-than-life character who will certainly be missed by all, and our thoughts and prayers are with his wife Christine and his family at this very sad time."

Councillor Jackie Foster, Bridlington Town Councillor and fellow SDP member said: "He will be missed so much because not only was he a truly one-off individual who had his own mind and a steady belief in doing the right thing, but he was my friend."

Mrs Paula King, the Town Clerk added: "Councillor Allerston thoroughly embraced his role as a Councillor and always considered the best interests of the residents when carrying out his duties. He was a leading force with the SDP Group and very well respected by all Councillors and officers within the Council, such a lovely man who always brought a bit of colour to Council proceedings." 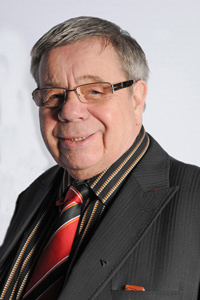 Tributes have been paid to a highly respected Bridlington SDP Councillor who has died, aged 70.

Tributes have been pouring in for a well-respected former SDP local Councillor who sadly passed away last week after a brave fight against illness. Mr David Metcalf was a Bridlington Town Councillor from 2007 to 2014 when he had to stand down due to his ill health. At news of his death many friends and ex-colleagues honored him.

Councillor Shelagh Finlay, Mayor of Bridlington said: “David was a highly respected and well liked Councillor who took his ward work and role as a Councillor very seriously.  He was always there for anyone who needed help to get things addressed in his area of Bridlington.  David endured his illness with quiet fortitude and was making such good progress his death has come as a shock.”

Mrs Paula King, the Town Clerk added: “Councillor David was passionate about his role as a Councillor and always helped where he could. He was not only respected by members within the SDP Group but also by all Councillors and officers within the council, such a lovely man and a great loss to us all.”

Councillor Raymond Allerston, fellow SDP Councillor, colleague and friend for nearly 10 years explained: “David was a man of respect and integrity and he will be sorely missed.  He was so very ill for so long and battled without complaining yet with great determination and bravery which was a true reflection of David’s character.”