On Thursday 16th May 2019, we officially unveiled the restored Humphry Sandwith Trough. 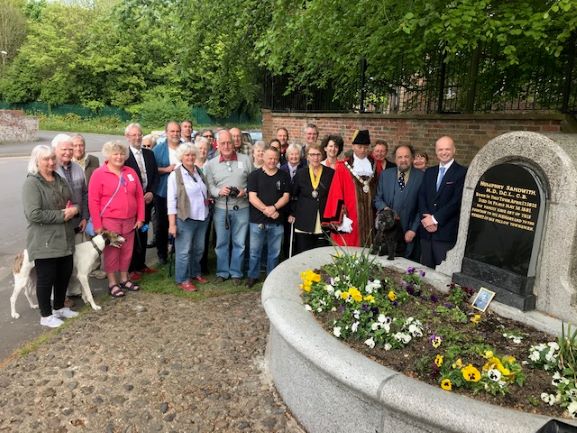 The preservation of such a significant historical artefact in Bridlington is so important to the Bridlington Town Council and we are very pleased to have been involved with this project.

We would like to officially thank Stone Mason, Mr David Mooney, for his lovely work in being able to sympathetically restore this lasting legacy of Humphry Sandwith to such a high standard and in time to be able to unveil and officially mark the anniversary of his death in 1881. 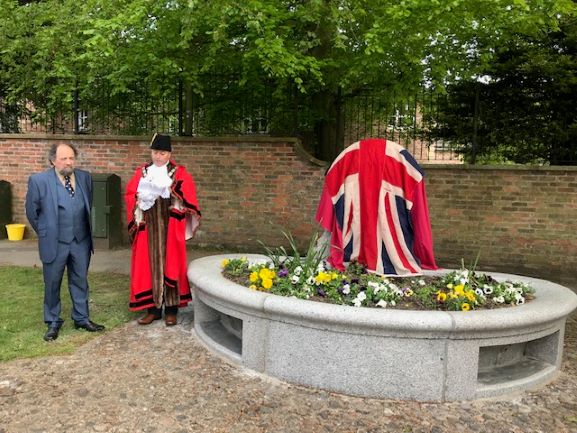 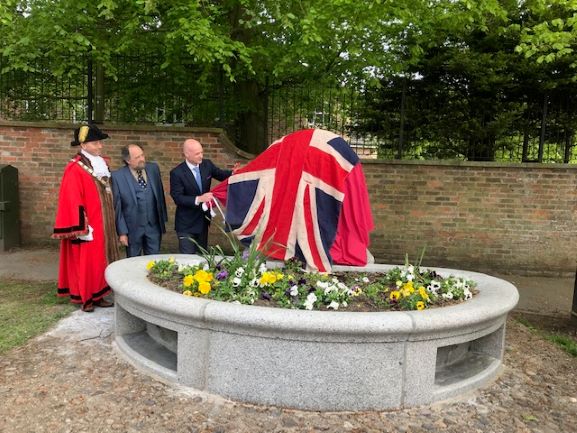